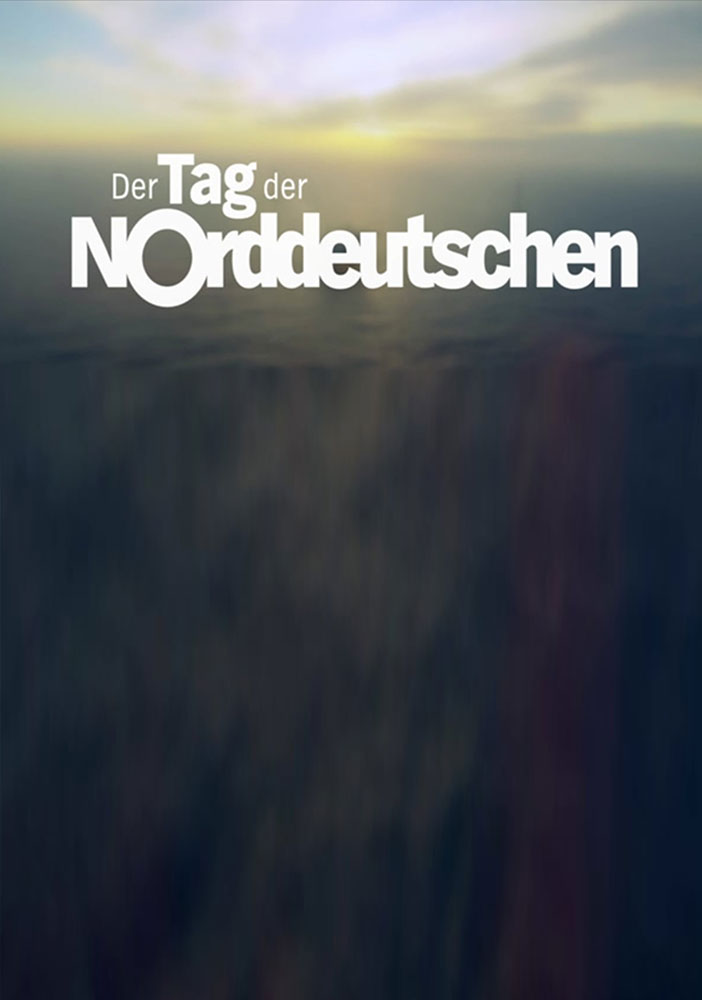 It is the longest, largest and most comprehensive documentary in the North: THE DAY OF THE NORTH GERMANS

On November 10, 2012, the NDR shows television from 6 am until midnight in a unique time documentary, which 121 people have experienced on the same day. On this day – May 11th, 2012 – 100 filmteams have been traveling across northern Germany under the direction of director Franziska Stünkel to accompany people from morning to night and capture their daily lives. Over 750 hours of film footage were edited by the director Franziska Stünkel together with a seven-headed editorial team to a 900-minute documentary film. Mousse T, a. internationally successful hit producer, created the musical framework for the “Day of the North Germans”.

“The Day of the North Germans” is a project of all NDR programs – the radio country programs NDR 1 Lower Saxony, NDR 1 Welle Nord, NDR 1 Radio MV and NDR 90,3, the four radio central programs NDR 2, N-JOY, NDR Info and NDR culture, the online section and the NDR television call together to the action. Partner is also Radio Bremen with radio Bremen TV as well as its radio programs Bremen 1, Bremen Vier and Nordwestradio. The realization of the project is taken over by TV Plus TV production, producer is Dr. Michael Heiks. The “Tag der Norddeutsche” is sponsored by means of the media agency Nordmedia Medienförderung and film promotion for Lower Saxony and Bremen.

BUY AS DVD
BACK TO HOMEPAGE
VINETA

Coexist I cataloge I 2012
Scroll to top